“Putnam’s Camp, Redding, Connecticut” is a very complex piece of music. While classical in nature, it is a good example of American folk music as well. It was written by Charles Ives in the 1910’s.

The YouTube video is of “Putnam’s Camp” performed by the Leicestershire Schools Symphony.

This part of the composition “Three Place in New England” is simulating what three marching bands sound like as they converge on town square.

The dissonance is created by multiple factions of the orchestra playing against each other.

Ives quotes many American patriotic tunes in this piece to add to the realism of a Fourth of July celebration.

My feed from Squidoo 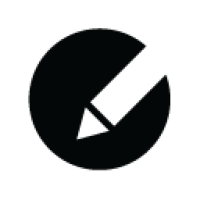 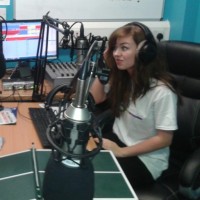 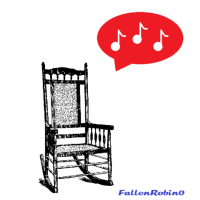 An anthropological approach to all things geek

PotSoup for the Soul

Writing because I can

A blog of all things fantastic at the Orem Public Library.

Lets get back to it!

An exploration of music across cultural areas.

The Art and Craft of Blogging

The latest news on WordPress.com and the WordPress community.